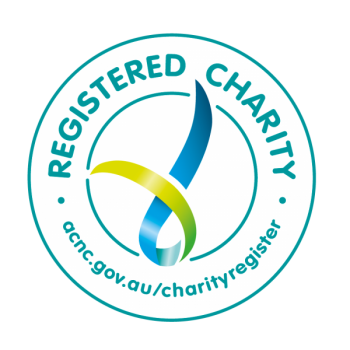 ...We need to do more to ensure the survival of koalas for future generations.

For help with koalas in need 24 hours / 7 days per week, call our rescue team on

Our meetings are held on the fourth Thursday of the month at Club Pine Rivers (second floor).  Start time 7.00pm, finishing at 8.00pm followed by networking and catchups.

Weight: 6kg to 9kg (koalas in southern states are heavier).

Gestation: 30 to 35 Days, mates at night in the treetops.

Young: Newborn is the size of a Broad Bean (2cm and referred to as a "Pinkie"), blind and hairless. At birth the young forces its way through its mother's fur to reach her pouch and attach itself to one of two teats. At 6 months it leaves the pouch and moves to the mother's back or chest (referred to as a "Backrider"). At 12 months the baby usually becomes independent.

Number of Young: One - rare instances of twins.

Pouch: Backward facing (prevents bark and leaves from entering the pouch - similar to the Wombat).

Digestion: Eucalyptus leaves are low in nutrition and contains 20% in fibre, with tannins more than 10%, water 50% and minerals 2%. Koalas have developed a special intestinal chamber called the caecum, which contains bacteria, which ferments the leaves to make them more digestible.

Food Trees: Feeds on about 12 of the couple of hundred eucalyptus species that grow in Australia.

Hydration: Eucalyptus leaves, only drinks in severe drought or sick

...statistical evidence gathered to date indicates that the koala is in serious trouble.